A Glimpse of Raebareli City

The famous city of Raebareli has been known for its cultural heritage from the beginning of time. The most ancient human footprints could be drawn back to “Bhars” who ruled the land majorly in 13th century. During the medieval period the area which is Raebareli today formed a part of “Avadh” or “Sooba of Avadh” province. In north it spreads from the foothills of Himalayas and in South it ends at Gangetic plains of the "Vatsa" country. 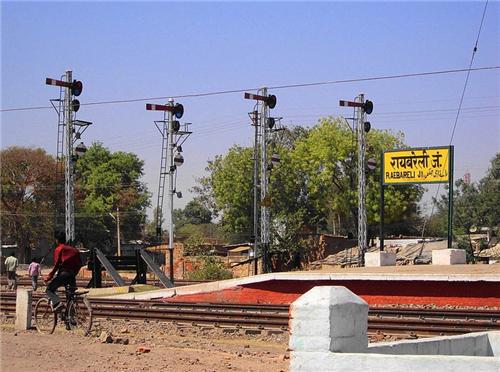 Bhars were lately displaced by Rajputs and this district of Raebareli was ruled in parts by several small rulers thereafter. The south western part of Raebareli district was governed by Rajputs, however, Kanpurias and Amethias dominated in North and East. It was during the reign of Delhi Sultans that these subparts merged as a whole to form one kingdom. The present district of Raebareli formed a part of the “Sooba of Allahabad” constituency during the ruling session of great emperor Akbar. Eventually, in year 1858 British - East India Company named and constituted Raebareli as an independent district of modern India.

Raebareli in India’s Struggle for Freedom

The highly spirited people of Raebareli have fought courageously for the freedom of India from British stronghold. People faced arrests, assault and imprisonment bravely and did not hesitate to start individual Satyagrah way ahead of the commencement of massive Satyagrah Movement. 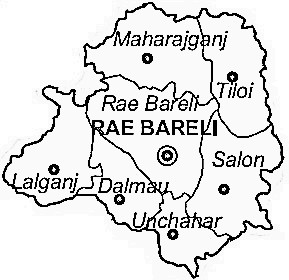 The district of Raebareli lies in Lucknow division of Uttar Pradesh province. This is situated in Northern latitude from 25° 49' to 26° 36' and in eastern longitude from 100° 41' to 81° 34'. In its north lies the tehsil Mohanlal Ganj of District Lucknow and Haider Ganj of district Barabanki. The eastern frontier is surrounded by tehsil Mussafir Khana of Sultanpur district and Ateha and Kunda tehsils of Pratap Garh district. Towards the west lies tehsil Purwa of Unnao district while the southern boundary has River Ganga flowing through the territory.

Raebareli district lies in subtropical belt of India and thus faces extreme weather in winters and summers. The winters are dry and cold with temperature varying from 12 degree Celsius to 3-4 degree Celsius. The summers are extremely hot with hot winds blowing in the month of May and June. The temperature during summers shoots as high as 42 degree Celsius. Rainfall in Raebareli is though moderate to a height of 1200mm.

Read More about the Geography of Raebareli 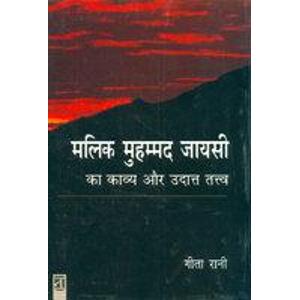 Raebareli city being one of the prime cities of Uttar Pradesh holds its roots in Hindi art and literature. This province has been the birthplace of many famous writers and poets who have transformed the Hindi literature in form of "Dohas"and "Chaupais".

The very famous Malik Mohammed Jaisi, whose compositions are immemorial and superlative belonged to Raebareli. The famous “Jaisi Smarak” is an existing evidence of the unforgettable work of this poet who wrote most of his compositions during the reign of Sher Shah Suri. Yet another renowned Hindi writer, Surya Kant Tripathi Nirala, emerged from this land. He wrote most of his stories in Dalmau. The “Niral Memorial Institute” is built on his name at Dalmau.

Raebareli is known for its architectural creations. The very famous fort built in 14 th century portrays superior form of art and architecture that prevailed in this region. The mosques and the tomb of Nawab Jahan Khan exemplify the masterpieces of Muslim art. Many tourists visit to see these monuments every year at Raebareli.

Many contemporary dress styles and Indo-western attires are popular in Raebareli these days. But the traditional wear remains the same. Saree is the traditional dress for women whereas Dhoti Kurta finds a commonplace amongst men.

Read More about the Culture of Raebareli

The local markets of Raebareli city offer a one-stop solution for many shopping needs. One can buy gems and jewelleries from various recognized shops. There are many stalls and small shops that are adorned with wooden crafts, gift items and decorative pieces that are best takeaways. Various handicrafts and fabrics are available to choose from. One can buy beautifully embellished Lucknowi Chikan saree or kurtis. Otherwise, never ending Banarasi and silken fabrics are also available in the market.

Raebareli houses a mixed population of Hindus and Muslims. All major festivals like Holi, Diwali, Dussehra, Eid and Ramzhan are celebrated with equal spirits here.