The famous city of Raebareli has been known for its cultural heritage from the beginning of time. The most ancient human footprints could be drawn back to “Bhars” who ruled the land majorly in 13th century. During the medieval period the area which is Raebareli today formed a part of “Avadh” or “Sooba of Avadh” province. Come lets explore more about this city with Raebarelionline City-Guide! 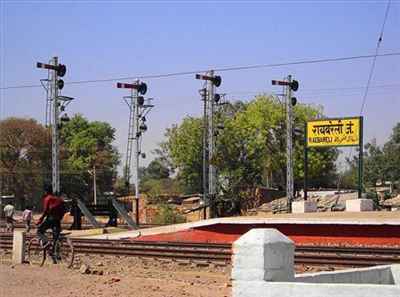 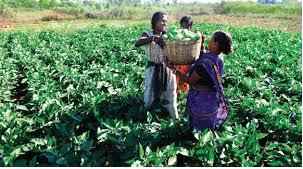 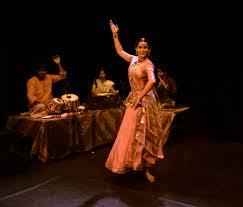 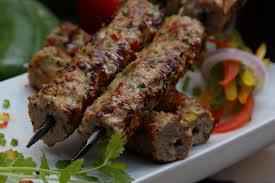 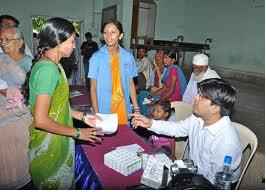 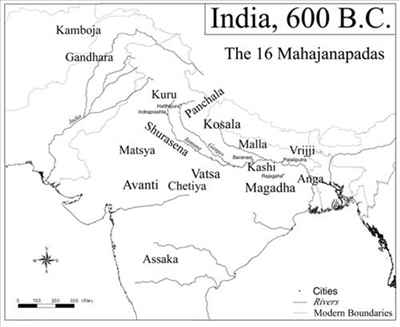 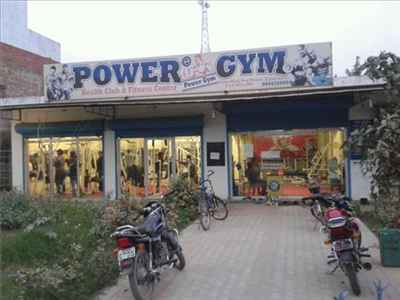 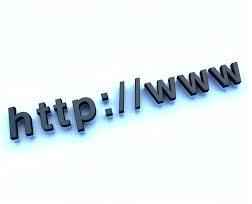 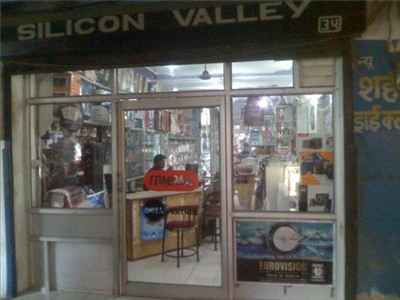 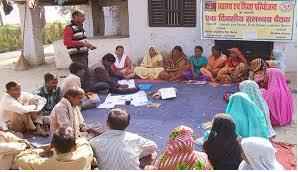 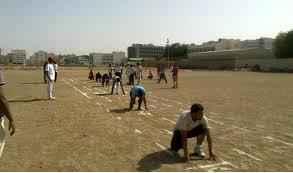 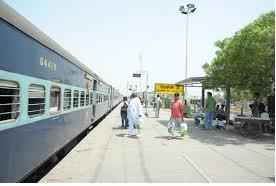 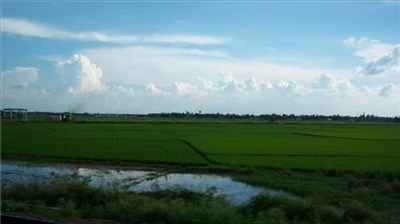 Utilities and Services in Raebareli